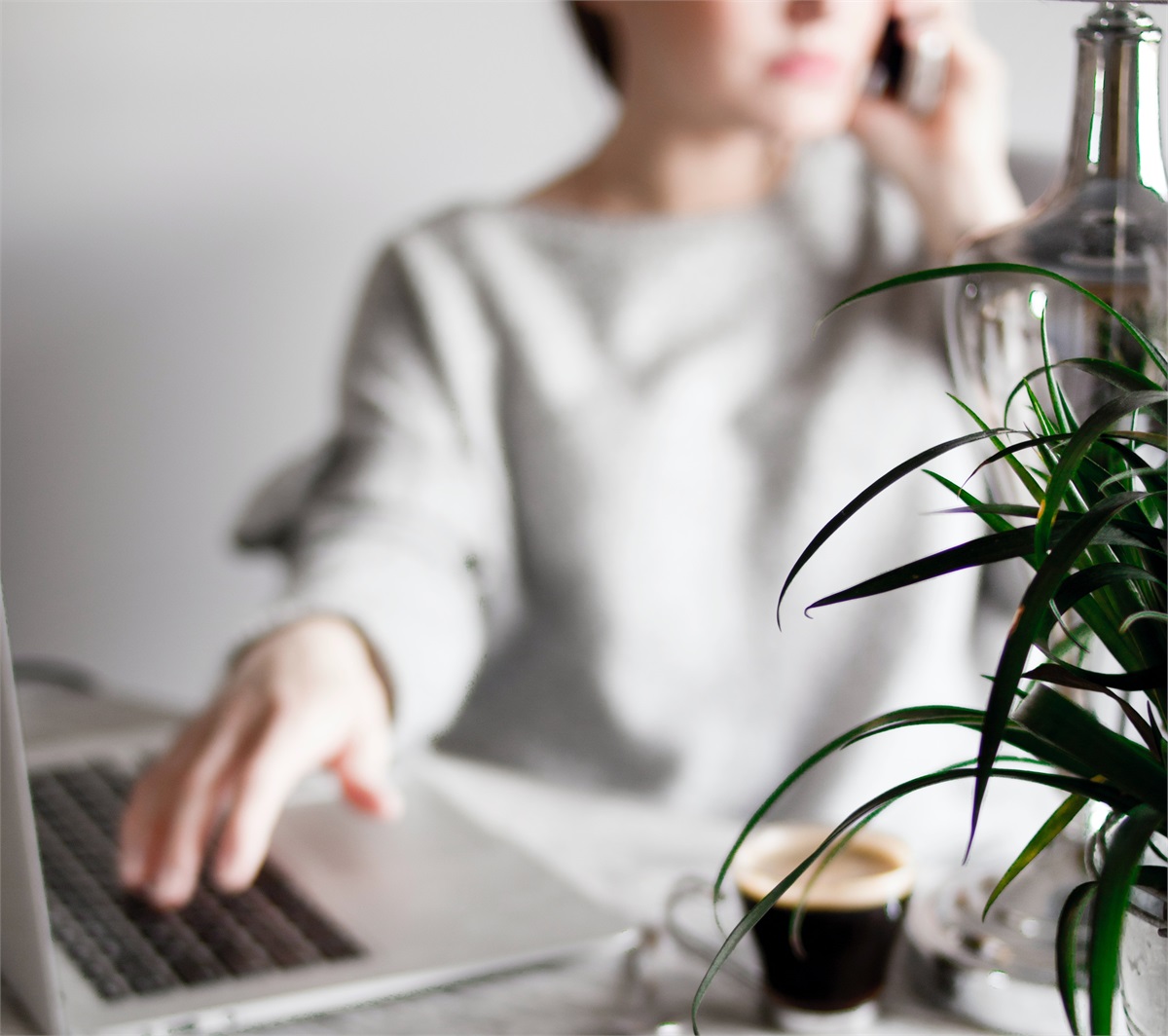 Understanding Women Investors - What You Need to Know

Many articles have been written lamenting the fact that women are less likely to invest in the stock market than men. However, several recent studies (Financial Times April 2019) suggest that women who do take the plunge outperform men when it comes to investment returns.

So why don’t more women invest? Public perceptions of women’s investment prowess are much less positive. A lack of role models could be an issue — there are fewer high-profile female investors and, historically, fund management has been a notoriously male-dominated industry. Women have money to invest, but they tend to prioritize cash savings, and are more risk-conscious.

Men are more likely to be overconfident in their ability to actively manage a portfolio. That makes them believe they control chance outcomes more than they really do. This mentality often leads to over-trading and higher transaction costs that dilute performance.

Another factor relates to how each gender responds to momentum swings in the market. Every investor reacts differently to losses and gains. But an overconfident investor will often feel an extra urge to buy more in good times to capture more gains, or sell more in tough times to prevent future losses.

However, buying and selling because a person feels compelled to “do something” – or just because they're overconfident in their abilities – ensures subpar performance over time. Men tend to be more vulnerable to such impulsive behavior, on average.

Most women believe they have unique investment needs and challenges. By the end of 2020 American personal wealth controlled by women will swell to about $22 trillion.  Women are set to inherit over $28 trillion in intergenerational wealth transfers over the next 40 years (Market Watch May 2017).  Women also control significant spending and financial decision-making, and almost all women are sharing in or primarily in charge of financial decisions, Women drive the major majority of all consumer purchasing in buying power and influence, and two-thirds of women over 50 years old share in decision-making with their spouses.

Key observations about women as investors:

Nearly 90% of women will be solely in charge of their own finances at some point in life—and that number will only go up as women delay marriage, divorce more, and often outlive their spouses. It is vital for men and women alike to be fully aware and in control of their investments.

Photo by Dominika Roseclay from Pexels

The opinions voiced in this material are for general information only and are not intended to provide specific advice or recommendations for any individual. All investing involves risk including loss of principal. No strategy assures success or protects against loss.